Testing new sustainability-oriented products or services in partnership with clients can accelerate value creation by crafting operations in alignment with local needs, costs and timelines. The early pilots test can provide insights crucial to developing a robust sustainability-oriented business model and create reputational value by building local capacities of client firms in the delivery of sustainability efforts and help introduce companies to experiment with new ideas, products or services that deliver on the sustainable development goals. 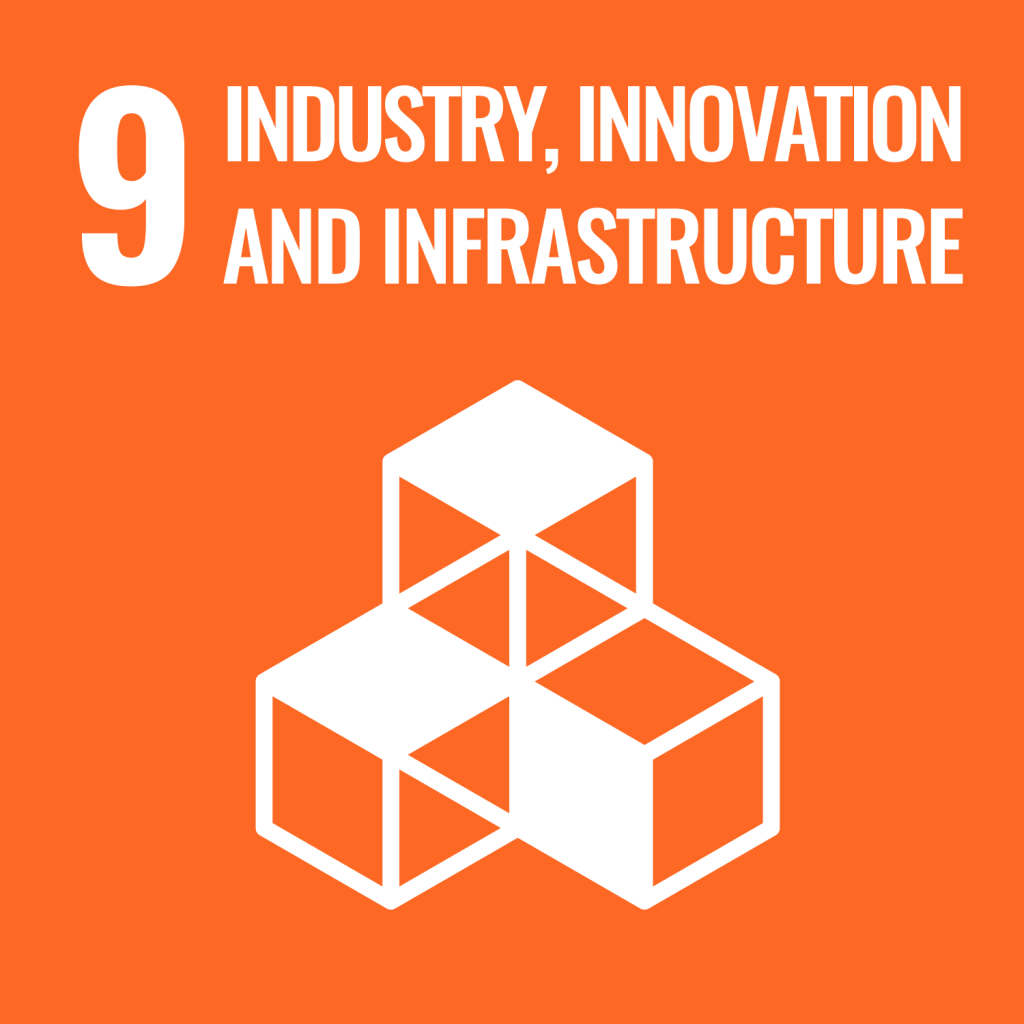 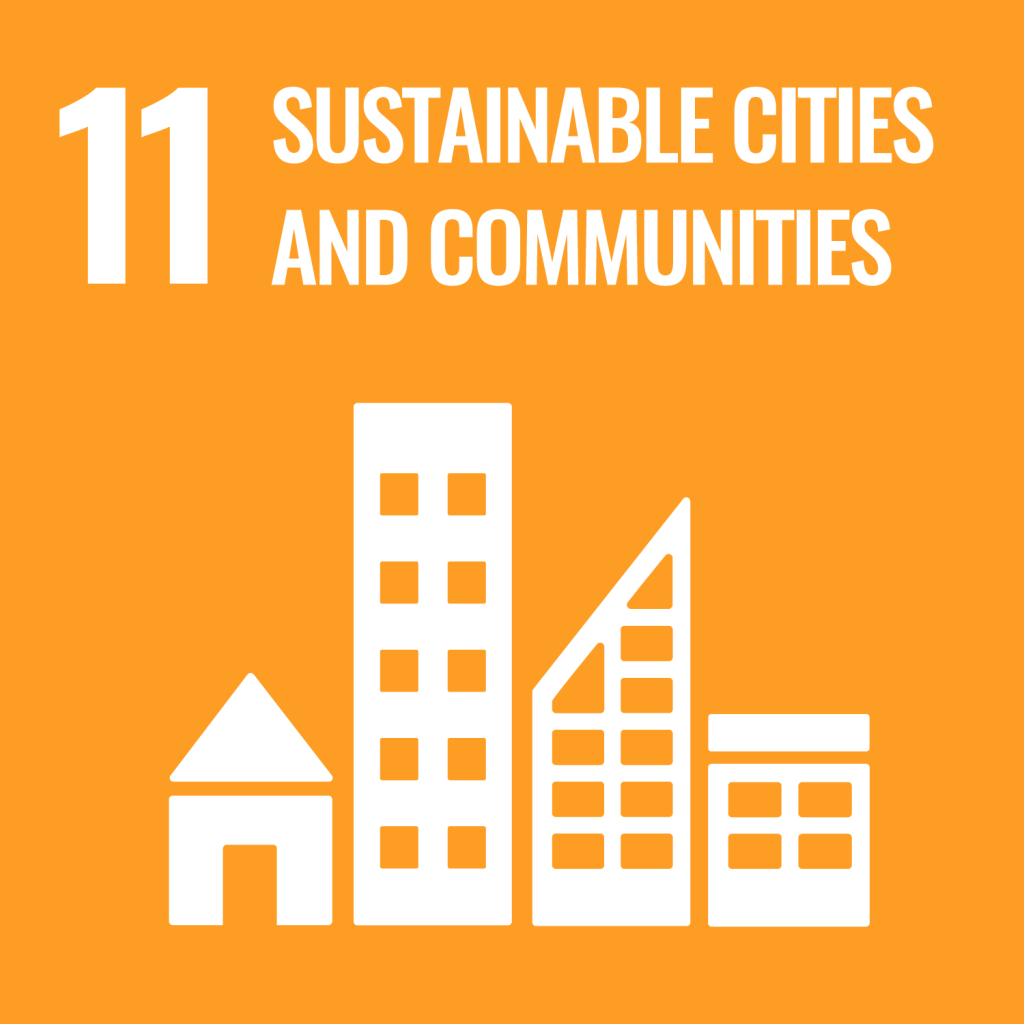 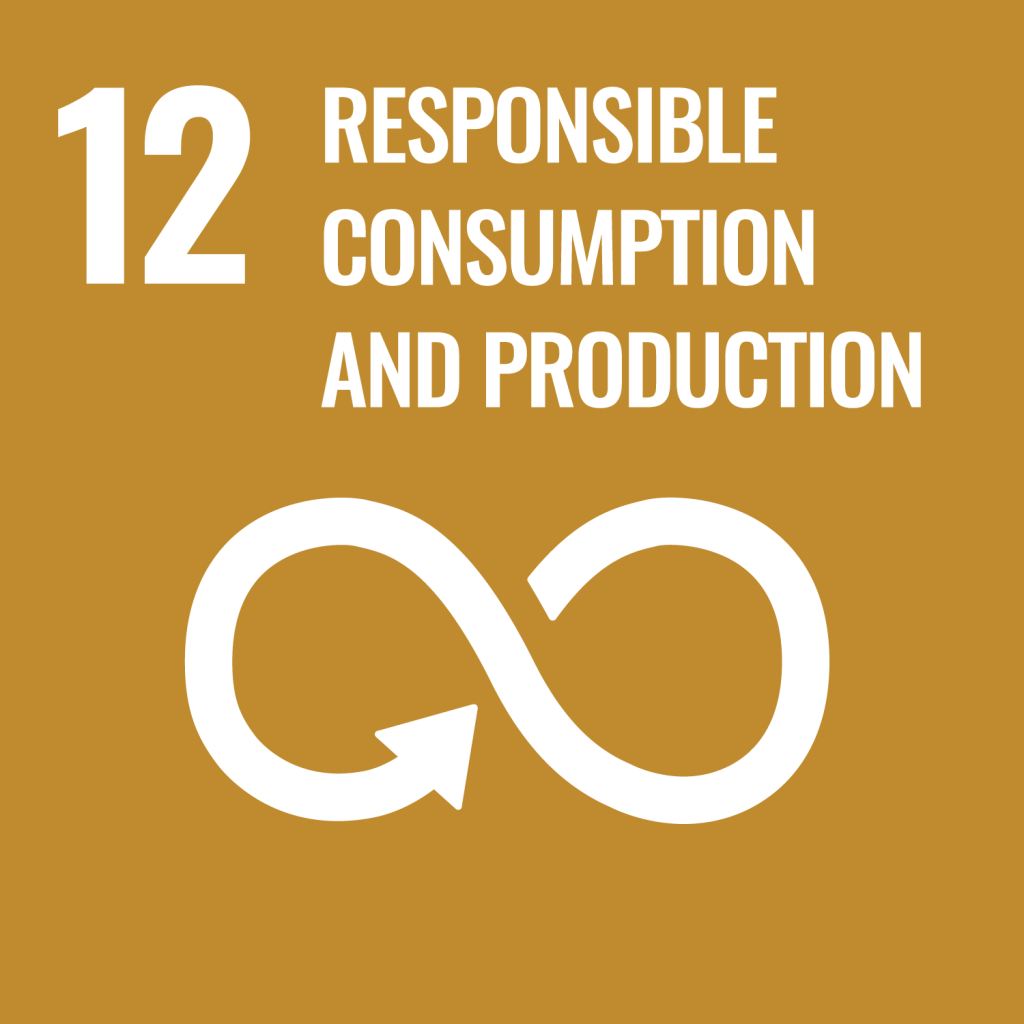 In January 2016, co-founders, Chris Arkell and Cinci Csere were frustrated with the growing waste crisis and lack of true solutions. They founded Sea to Sky Removal and were willing to take any waste sorting job that was available to them. Within a few months they realized their niche was in construction waste. Chris, a former contractor, was familiar and well connected in the industry. This proved beneficial for the success of their business.

Through their experience, Chris and Cinci have found that there are many common materials that cannot be recycled or reused in any efficient way. A key role they play as a sustainability leader and knowledge holder in the industry is in creating awareness and advocating for consistent regulations amongst municipalities and the ban or redesign of these commonly used materials. They are active members of the Coast Waste Management Association, National Zero Waste Council, the Recycling Council of BC and Built Green Canada. Through these organizations they are disseminating important knowledge regarding harmful materials and advocating for better regulations to address construction waste.

Sea to Sky Removal was approached by the Vancouver Economic Commission in early 2019 to be one of four businesses to take part in a 6-week pilot program to become a B Corp. Through this program they learned about what it was to be a B Corp certified business. Chris and Cinci worked to develop and implement the necessary policies and officially became certified in May 2019.

Over the last 5 years, Sea to Sky Removal has diverted over 3 million pounds of materials from landfill. As experts in their field, they continue to advocate for better, more consistent oversight and make it easier for construction sites to minimize waste and remove it sustainably.